Jazz Jennings story is such an interesting one. At age 6, Jennings (which we would later learn is a pseudonym of her real family name) came out on national TV as transgender. Since her coming out, Jennings has vowed to advocate for transgender and help young people who are going through similar experiences realize that they are not alone. Not only is Jazz Jennings, 21, an advocate of LGBTQ+, but she is also an award-winning TV host. Jennings is famous for her TLC series I Am Jazz, which has become her brand name too. So what is Jazz Jennings story? Read on to find out details about her transition.

When Did Jazz Jennings Discover She Was Trapped in The Wrong Body?

In her book, Being Jazz: My Life as a Transgender Teen, Jennings wrote about how she first discovered she was a girl when she was only two. She said, “ever since I could form coherent thoughts, I knew I was a girl trapped in a boy’s body.” Growing up, she wanted only girly things and felt terrible when deprived of that. Her parents had to come to terms with her being and allowed her to be a girl in the house but dressed her as a boy when she left the house. She didn’t like boys’ clothing. She loathed them and would prefer to wear girls’ clothes when the gender assigned at birth was male.

But, as soon as she could coordinate her thoughts, she told her family that she wanted to be a girl. It was pretty challenging to accept Jennings’ mom, Jeanette Jennings. But what made it abundantly clear to Jeanette was when Jazz said she wanted a vagina to replace her penis. Since that day, everyone in her family accepted that she was really serious about being a girl.

Jennings Is An Advocate For LGBTQ+ Community

After her interview on 20/20, Jennings’ popularity spread. She appeared on The Rosie Show and had the chance to chat with Ophrah Winfrey on I am Jazz: A Family Transition. In addition, she was invited to conferences to speak on her beliefs and her transition into a transgender person. Jazz Jennings was also made the youngest grand marshal of the New York City Pride. She currently advocates for transgender rights. One of the boldest moves yet from Jennings is to write a petition to Minnesota High School League to allow trans athletes to participate in sports, she mentioned in an interview with The Minnesota Post.

Jennings Parents Didn’t Want Her to Interview for 20/20

Still a young girl, it was normal for Jennings’s parents not to allow her to appear on 20/20. But, when her parents struggled to enroll her in a school as a girl, they had no option but to submit her story to a local newspaper. Well, pressure from the public made the school accept her as a girl. Every media house wanted to interview Jazz. However, ABC’s 20/20 was able to get her in for an interview. They told Metro Weekly that the family had to give in because they wanted to publicize Jennings’ message, which they believed would help other kids struggling with their identities.

Jennings began her hormone therapy at the tender age of 11. Unfortunately, this stopped her from achieving the male puberty stage. Before she got into high school, she began taking the female hormone estrogen to help her transition into a female. However, nothing this huge comes with no price. She had complications during her gender reassignment surgery, as the doctors didn’t have enough tissues to construct a vagina.

As for Jennings, she wasn’t bothered about the complications; she wanted a functioning vagina. Unfortunately, it took her a long to have the vagina she wanted. However, the complications forced her to have a second surgery resulting in her stitches opening up and needing a restitching. Jazz Jennings story will not be complete if we do not examine what she is doing today.

In an Instagram post in June 2021, Jazz shared her new body, which she said resulted from binge-eating due to medication that she had to be on. She gained more than 100 pounds in two years. She also claimed to have experienced fat-shaming from her family. She said she had to deal with emotional struggles and her style of dealing with it was to binge-eat. While she believes that she is beautiful in every shape, she also needs to lose weight for her health’s sake.

Jazz is Going Back to Harvard

After deferring her admission into Harvard, Jazz Jennings shared on TikTok that Harvard had approved her readmission. This is Jennings chance to attend an Ivy League school. She told ABC that she would continue to share her story, admission or not.

Jazz Jennings story is quite interesting, with so many bumpy rides. Yet, she is determined to continue to share her story as a trans activist. 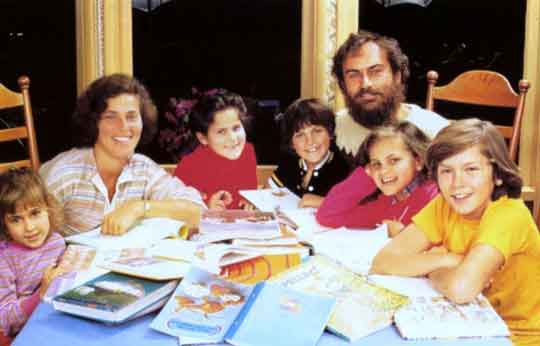 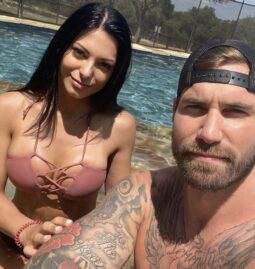 Read More
Arguably one of the best American comedians, Dave Chappelle burst into the limelight in the early 199s and since then, he has not looked back. Chappelle is best regarded for his comedy series, Chappelle’s Show (2003-2005). The highly …