Is Grace and Frankie over? What a ride we have had with the longest-running show on Netflix. Grace and Frankie, a story revolving around two divorcees, has become a fan favorite because of the witty and sterling performances by Jane Fonda and Lily Tomlin. The series opens with two ladies whose longtime husbands reveal that they are in love with each other and have entered a relationship with each other. For seven seasons, the show mesmerized fans and brought laughter to their mouths even as the women forged independent lives for each other.

The show gained fame because of its comedic base. For instance, after the ladies’ husbands left them, they decided to become entrepreneurs, and Grace invented a vibrator for older women, among many other inventions. While fans have been glued to the tantrums of the ladies and their husbands, with the latest offering being season 7, released on April 29, the producers have not given a hint that the longest-running Netflix series is over. With over 90 episodes, does it mean that the series is ending? Is Grace and Frankie over? This is the burning question fans want answers to. Read on to find out if this is the last season of Grace and Frankie.

Is Grace and Frankie Over? Will It Have a Season 8?

Grace and Frankie series has proven to be one of the most successful series in its history. The show has received 13 award nominations awards, for the performance and the interpretation of today’s realities. Unfortunately, Netflix’s new policy is to do more limited series in line with the latest trends instead of continuing older shows. Grace and Frankie had its first airing in 2015.

Also read: Who Are The QVC Hosts Fired? What hosts have been fired from QVC?

Till the final season, it had 94 episodes, which is Netflix’s most extended original series. Season 7, which appears to be the last season, was split into two parts: the first part was released in 2021, while the second part dropped on April 9, 2022. The first part sees Grace, who has got a new partner, Nick, an ex-convict, living together with Frankie. Both Grace and Frankie still have the idea of making toilets look different.

Part one, season 7, also saw Sol and Robert, who had to join the Neighborhood Watch after a robbery. Grace’s daughter, Brianna, and her partner’s relationship struggles also took the spotlight. Season 7, part one, wasn’t short of the comedy we have come to know Grace and Frankie with.

Will There Be Another Season of Grace and Frankie?

No, there wouldn’t be another season. The show’s producers have decided to put an end to the show. According to Grace and Frankie co-creator Marta Kauffman, the same person who created the multiple award-winning series Friends, they did not plan to have season eight. She told LA Times that even though the decision is mainly because of Netflix’s new policy, it was just fitting that the show ended now.

What’s Next for Lily Tomlin and Jane Fonda?

Giving virtuoso performances like that in Grace and Frankie, Jane Fonda, and Lily Tomlin definitely still have a lot to offer Hollywood. In an interview with Variety, Lily and Jane believe that they have outlasted many things, and they still have what it takes to take on significant roles. It also looks like the duo would want to work together again as they have built friendship beyond the show. We hope to see more of them in the future despite their gray hairs.

Is Grace and Frankie over? Yes, it is definitely over. The show has gained a lot of viewers, and the characters have gotten more fame for their sterling roles. But, after 94 episodes, one of the greatest comedy shows should come to an end.

Read More
Mark Schulman’s net worth is certainly all the motivation you need to pursue that career as a drummer tour artist or any career at all in the showbiz world. Mark Schulman is a seasoned  American musician and corporate … 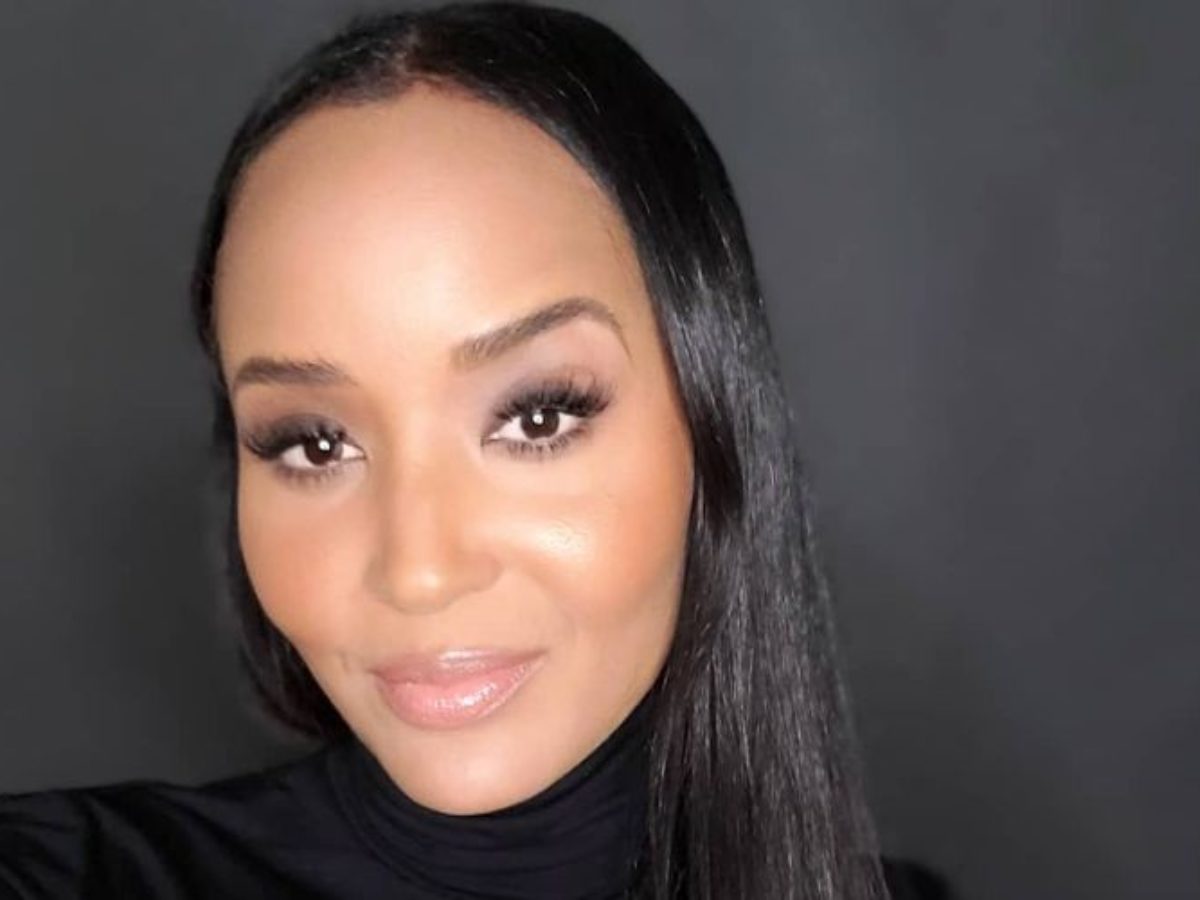 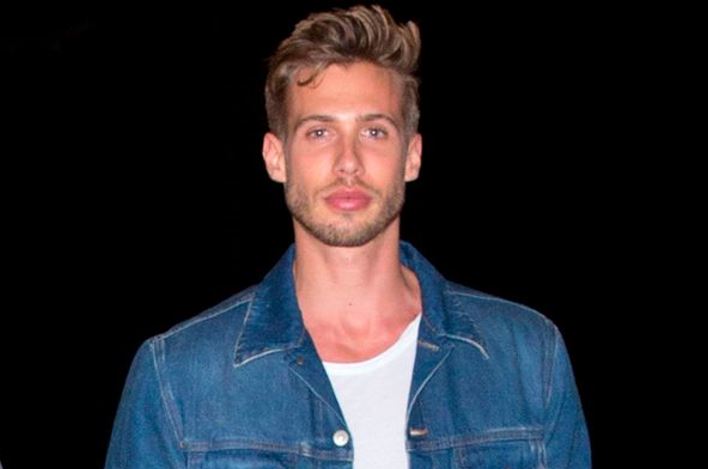