David Conrad is famous for his role in the series Ghost Whisperer, where he starred alongside industry veteran Jennifer Love Hewitt. Before his fame rose, Conrad had featured in a couple of movies, but none became as huge as Ghost Whisperer, which ran from 2005 – 2010. David is an exceptional actor and this.is evident in the roles he interprets. He has featured in blockbusters like Agents of S.H.I.E.L.D, Law, and Order: Special Victims Unit, among many others.

While his exploits in the movie industry are well documented, his private life has been what it is – private. You know when people try to understand what’s happening in your personal life and can’t find anything and would instead resort to conjectures? Yup, that’s the life of David Conrad. We will explore some interesting facts about him; his relationship, status, net worth, and other details you probably didn’t know about him.

Who is David Conrad?

David Conrad was born on August 17, 1967, in Pittsburgh, Pennsylvania, to James Watson Conrad and Margaret Clement Conrad. He is the third child of three boys. Before his death, his father was an engineer, while his mother worked as a librarian. Conrad came from a lineage of established men as his grandfather was an electrical engineer who rose to fame for his works.

Conrad graduated from Swissvale High School before moving to The Kiski school.on full scholarship in 1978. Conrad graduated from Brown University, where he earned a degree in history. The easy-on-the-eyes actor began his acting career right when he was in college. But he didn’t just jump to the pinnacle of success as he worked as a carpenter and painter, among many petty jobs. Next, he joined the Julliard School in New York, where he joined his acting skills. While at Julliard, Conrad participated in stage dramas, some written by Peter Parnell and co-directed by Tom Hulce.

When David Conrad Made His Debut?

David Conrad made his debut in the film, Under Heat in 1994. His role was small, but he started to have roles in movies. Fast forward to six years later, Conrad played a role in the hit series Men of Honour which ran from 1999 to 2002. In 2005, he was featured in the comedy Wedding Crashers. But his big hit came when he was cast on the Ghost Whisperer series, which commanded much attention at the time of its airing. Unfortunately, the series was canceled in 2010 by CBS.

Is David Conrad a Professor?

Interestingly, David has pivoted from acting to becoming an academic. Today, he is a visiting professor of Literature and Drama at the University of Pittsburgh.

While he has been in a couple of relationships, Conrad is not married. We know because he hasn’t spoken anything about it. He is possibly married and would prefer to be mute about it. But, according to our information about him, Conrad is unmarried. Because of his available status to a woman, reports have surfaced that he might be gay. The challenge to this report is that there is no evidence to prove the assertion.

What is David Conrad’s Net Worth?

David has made quite a lot of money since his time as an actor. According to many sources, he is estimated to be worth $3 million.

David Conrad is living his life outside the camera, and that’s good enough, seeing that he likes to be private. However, he is taking his academic career seriously and seems to have ended his acting career. 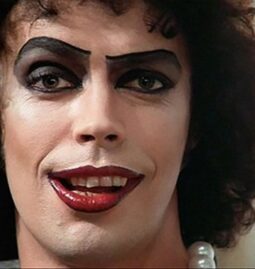 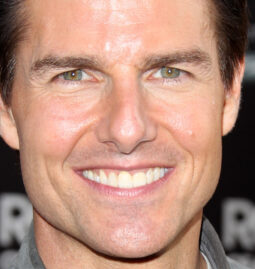 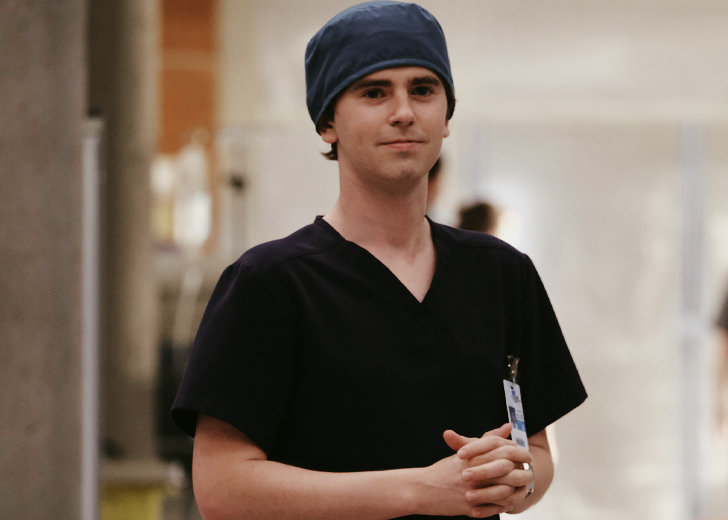 Read More
Not many star actors started putting written words to actions on screen at a very tender age of their lives. It takes only the talented to stroll on stage with legends in the industry. Freddie Highmore is just …