Many people indeed know her as the ex-wife of Chris Tucker. But, using that as the only yardstick to judge the success of Azja Pryor would be demeaning. So many women find it hard to come out of their cocoon after a major split with a celebrity, but this isn’t the case for Azja Pryor.

In fact, after her divorce from Chris Tucker, who himself is an established name in Hollywood, she became stronger and this resilience must be applauded. In this article, we examine all the facts about the life of Azja Pryor and what happened between her and Chris Tucker. Why did the relationship go sour? What is she doing now? Has Chris Tucker moved on? These and more questions are what we intend to give answers to.

Azja Pryor was born to Deborah Pryor on September 18, 1978, in Berkeley, California. The details about her father are not in the limelight. Pryor attended the Hamilton Sr. High School before she then applied to Los Angeles Community College. It isn’t particularly clear what she studied but food nutrition is what it is most likely to be. There isn’t so much information about her early years as she is quite private about her past life.

However, we have found a way to unlock facts about her that are previously unknown to the public. You can read about them below.

Chris Tucker was arguably the most paid comedian and actor in the early 1990s. He is also a good looking man and would command the attention of women in a room. But it was he who was commanded to be attentive to Azja Pryor after seeing her for the first time in the early 1990s. They hooked up,  became friends and dated for years before they finally tied the knot in 1997.

#2. They Have a Son Together

Just a year after marriage, the couple consummated the union by having a son, Destin Christopher Tucker, who was born in 1998. This was the only fruit of the couple’s union.

The problem with many celebrities’ marriages is durability. It is a problem that is gradually becoming acceptable. It is quite rare to see celebrities not having at least one divorce. For Azja Pryor and her ex-husband now, it was the same. After just four years of marriage, the couple realised they cannot stay together. They then, settled for divorce in 2002.

After her failed marriage, Pryor decided to give love a chance. She and Christopher Brian Bridge, a talented rapper and actor found love. They looked like they were going to be the next power couple. Unfortunately, the relationship didn’t get past the dating stage before they went their separate ways.

Who says love cannot transcend beyond ethnicity? Well, if anyone is of that school of thought, Azja Pryor’s story nullifies that. Azja is currently married to a Senegalese, Cheriff Ndiaye a fitness coach. How they met isn’t entirely known but they have a love story that they flaunt helplessly on social media.

The couple has been married for a while now and even has a beautiful baby, Iman Joelle Ndiaye born on April 15, 2017. So, two children for Azja Pryor in two relationships. It must be said that Azja absolutely adores her children, you can see this in the broad smiles she gives when she is with them in pictures.

Destin has decided to follow his father path of acting. He made an appearance in Love in Moreno Valley. Only time will tell if Destin will be as successful as his father is.

Azja was close to the Jackson family and testified against the Arvizo family. She was asked to testify about Michael Jackson’s alleged child molestation. She received global attention when she testified in support of Michael Jackson.

Azja Pryor has moved on from the divorce from Chris Tucker and is living her best life. Today, she is one of the most respected nutritionists in the United States of America. She has a family which she loves and a job that she is passionate about, we think this is all that matters. 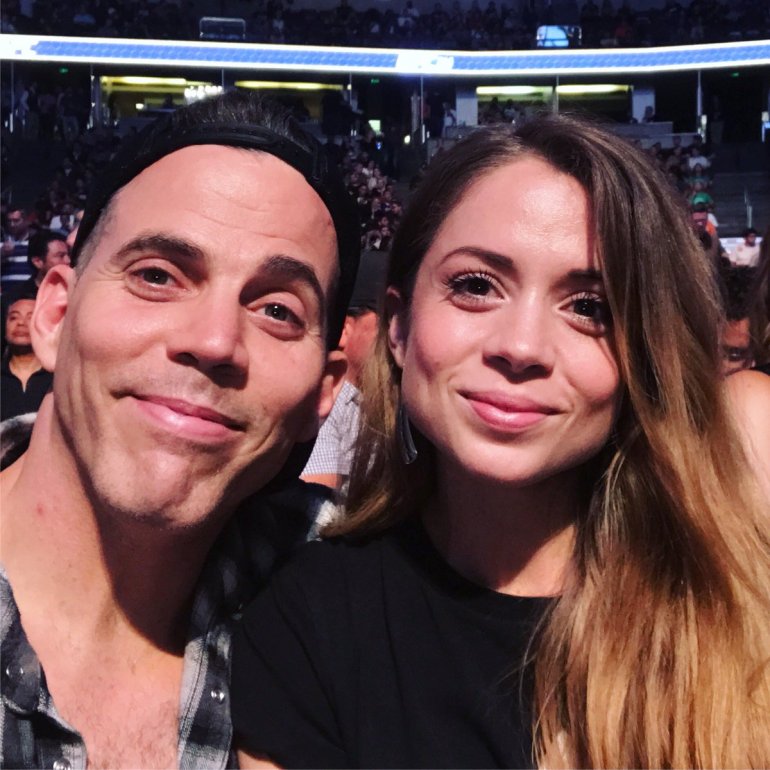 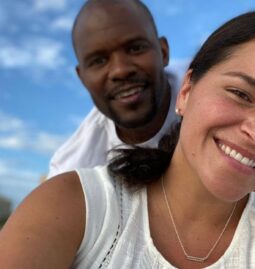 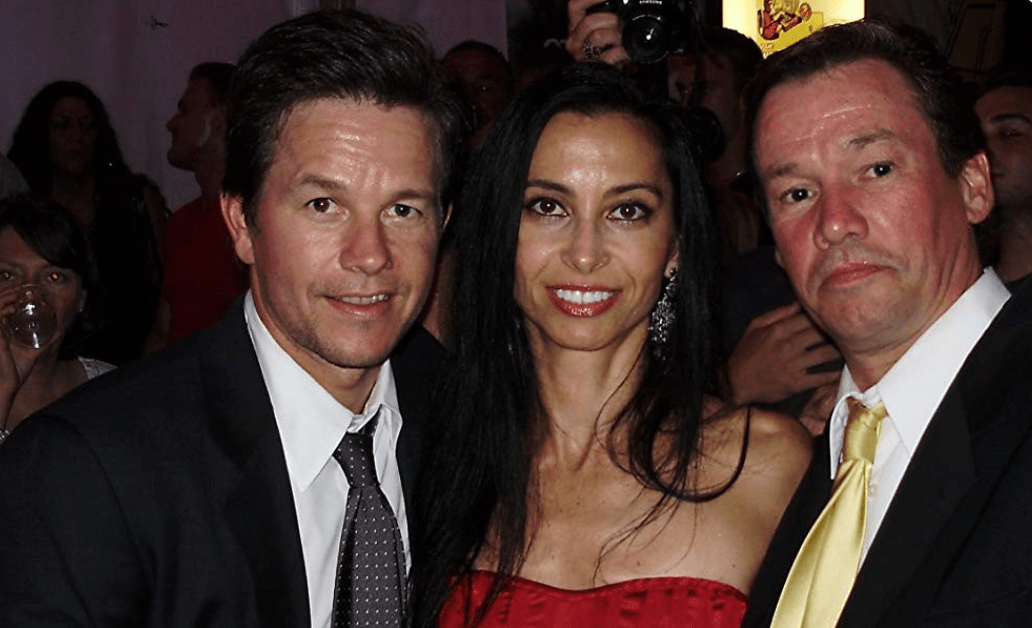