The story was subsequently adapted into a movie that earned critical acclaim. But, it is not Jordan Belfort this article is focused on, his ex-wife Nadine Caridi. The memoir also contained details about her.

Some models get to be famous because of their status, but some others get to marry famous persons and through that association, their fame shoots up. For Nadine Caridi, this was the case. While so many people would love to be in the shoes of Caridi in her early marriage to Jordan Belfort, they didn’t know that in private was a struggling marriage hanging by a thread. This is a classic example that not all that glitter is gold.

Who is Nadine Caridi?

Popularly referred to as the Duchess of Bay Ridge, Caridi’s parents migrated to the United States of America when she was only a kid. The details about the identity of her parents are under wraps. Only Caridi can explain why this is so.

Caridi is in her late 50s. We do not know exactly when she was born, neither do we know who her parents are. Reports say she was born on November 6, 1962, in London, England. Today she holds British and American citizenship. Caridi had her high school education at John Dewey High School before proceeding to Pacific Graduate Institute to get her degree in Clinical psychology. She further carried on to get her PhD in 2015.

Nadine Caridi is A Doctor

Nadine Caridi goes by the name Nadine Macaluso after her divorce from Jordan Belfort. Today, she is a practising marriage counsellor and family therapist. While her marriage didn’t go as planned, it doesn’t mean she cannot use her expertise to help solve the problems of other people’s marriages.

Caridi and Belfort met in the 1980s at a party. At the time, the crooked financial expert was still married. Interestingly, Caridi met Belfort through her ex-boyfriend and race car driver Alan Wilzig. Before her marriage to the now motivational speaker, she was an outstanding model and also had movie credits to her name.

The Marriage of Nadine Caridi and Jordan Belfort

After the divorce between Jordan Belfort and his ex-wife Denise Lombardo, Belfort started a relationship with Caridi. In 1991, he proposed to her and married her. But, Belfort because of the nature of his job was constantly on the road. It was quite hard for Nadine to cope as she was forced to quit her modelling job.

Also, the rigours of having a husband facing a sentence of fraud, stock market scams became unbearable. Also, Belfort had chronic alcoholic issues and had affairs with other women. All of these culminated in her seeking a divorce. The whole divorce was settled in 2005.

One incident that made the authorities suspect Jordan Belfort of shady activities was when he bought a yacht for his wife and named it “Nadine.” It was uncommon for a common stockbroker to get that rich, hence the suspicions built on till Belfort was summoned for investigations. It took years for the government to build substantial charges against Belfort. By the way, the yacht sank in 1996. At last, the authorities caught him in the act. He faced several charges of scams. The court sentenced him to 4 years in prison. However, he would only serve for 22 months before he was released. He was released because of good behaviour.

Together with Jordan Belfort, Caridi had two children; Chandler and Carter.

After the toll of the divorce died down a bit, Nadine found love again. She found love with John Macaluso who is 22 years older than she is, but she doesn’t mind as long as she is happy. John Macaluso was the former CEO of Wizard World. She doesn’t have any kids with him, but she takes care of Macaluso’s children from his previous marriage.

Where is Jordan Belfort now?

Belfort has rebranded. He sought the help of a therapist to help him overcome the addiction problem. He is currently a motivational speaker travelling around the world motivating people. Belfort is also an author. His books; The Wolf of the Wall Street and Catching The Wolf of Wall Street has been published in more than 45 countries and translated into 18 languages.

What is Nadine Caridi’s Net Worth?

Reliable sources estimate that Caridi’s Net worth is around $5 million.

Is She Active on Social Media?

Nadine Caridi is enjoying life now and it seems she has moved on since, from her ex-husband. She still actively visits her children and also relentlessly talks about her therapist services. 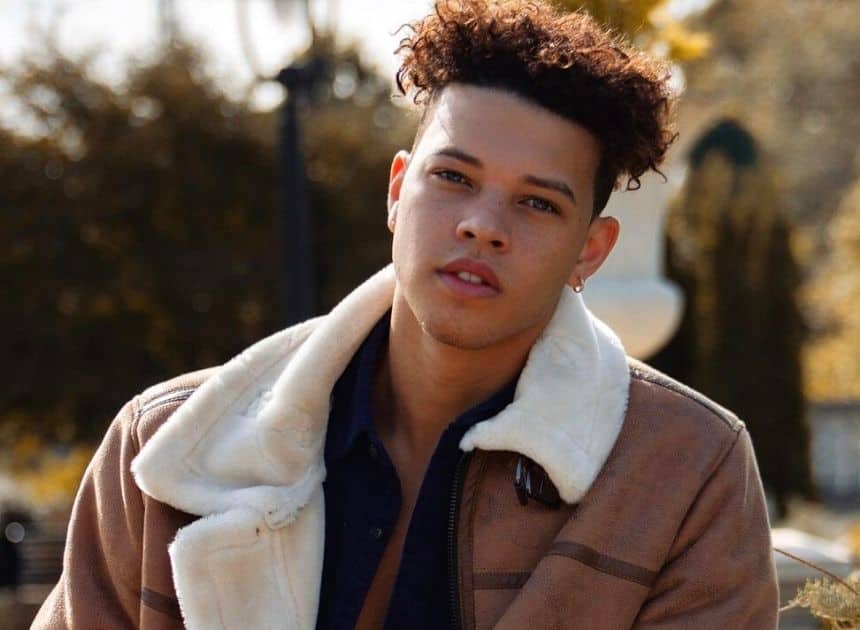 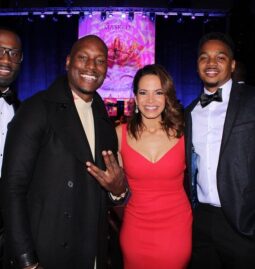 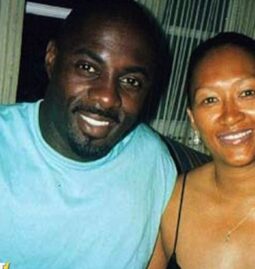