Being the wife of a celebrity can be a daunting task and not so many people can handle the pressure that comes with it. In fact, we have found out that a lot of celebrities’ spouses will prefer to remain behind the cameras. We believe it is because of the pressure that comes with handling paparazzi and whatnots. For Ben Shapiro’s Wife, Mor Shapiro, it is safe to say she is one of those many who would prefer to remain behind the cameras. But, sometimes, it is not that easy to do this.

Ben Shapiro is a well-known media personality because of his crass, controversial takes on political situations. He is an American conservative political commentator, attorney, TV host and many more. We will explore all of this about the enigmatic TV host while also focusing on his wife, Mor Shapiro.

Who is Ben Shapiro?

Benjamin Aaron Shapiro was born on January 15, 1984, in Los Angeles to a conservative Jewish family. He is also of Lithuanian and Russian ancestry. At quite a young age, Shapiro had no other choice than to switch to Orthodox Judaism because of his parents. When he was twelve, he was invited to the Israel Bonds banquet in 1996, where he performed with his violin. Both his parents were big players in Hollywood.

Ben Shapiro had his high school education at Walter Reed Middle School in the Valley, before moving to Yeshiva University High School of Los Angeles in Westside. He would later have his college education at the University of California, Los Angeles, before graduating in 2004 after earning a Bachelor of Arts degree in Political Science. Three years later, Shapiro enrolled in Harvard Law School in 2007.

Shapiro is a prolific writer and has authored several books. He started writing at the age of 17 and at that age already had a column in a newspaper. Before he turned 21, he had written two books already. By 2011, he had four books to his name, some of these books include: Brainwashed: How Universities Indoctrinate America’s Youth, Primetime Propaganda: The True Hollywood Story of How the Left Took Over Your TV, Bullies: How The Left’s Culture of Fear and Intimidation Silences Americans. Not only is he a political writer, he also has a fictional book to his name; True Allegiance.

Today, Ben Shapiro is the founder of Daily Wire where he also serves as the editor emeritus and the host of the podcast. The Ben Shapiro Show was ranked as the second most popular podcast in the United States of America by Podtrac in 2019.

Mor Shapiro was born in Tel Aviv, Israel in 1988. She was born Jewish Moroccan family. Her parents moved to the United States of America when she was 12 years old. She had her high school education in California. With a passion to study medicine, Shapiro enrolled at the University of California, Los Angeles, where she focused on psychobiology in 2010. Five years later, she left for the David Geffen School of Medicine where she became a medical doctor.

Mor Shapiro is a bonafide member of the Family Medicine Residency Program located in Fontana, California. She is a diligent doctor and is always at the forefront of making sure people get the best of medical help. One of her many strides in helping people get medical help is founding the Ethics Symposium based at the David Geffen School of Medicine.

Not only is she a medical professional, but she also loved music. Her father was also an avid music lover, so we believe it just coursed through her. Growing up, she learnt how to play the violin and the piano. She also had vocal classes.

How Did Ben And Mor Shapiro Meet?

The couple has known each other for a large part of their lives. They both attended the same high school and since then, developed a love interest. They began dating in 2007. With both knowing they were the perfect couple, they didn’t take time before they got engaged. A year later in 2008, the couple walked down the aisle to tie the knot. They married in a traditional Jewish setting in Acre, Israel. At the time of their marriage, Ben Shapiro was only 24 years old while Mor Shapiro was 20 years old. They have been married for close to 13 years and we have not heard any report of a split or infidelity.

They have two children till date; a daughter named Leeya Eliana Shapiro born in 2014 and a son born in 2016.

Read how an Instagram meme collector, Tommy Marcus raised over $5 million for Afghans evacuation here. It is a compelling read, find out here

Shapiro’s Daughter Had a Heart Surgery

In 2015, Shapiro’s family was in prayerful mode as Leeya had open-heart surgery for a hole in her heart. She survived the surgery and today, she is doing great.

Where is Mor Shapiro Now?

Mor Shapiro is going about her medical career helping families. She has her children to take care of and has proven to be a fantastic help to Ben Shapiro. However, you barely see her on the screens or media.

Mor Shapiro and her husband are doing fine. Both are doing very great in their careers and we don’t expect them to stop anytime soon as they are relatively still young. 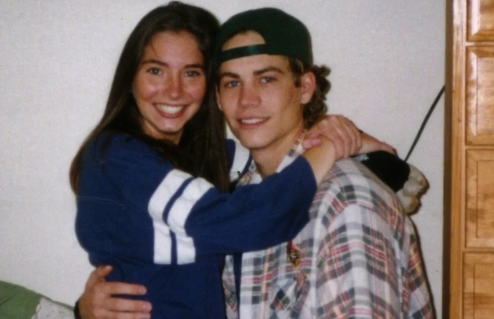 Read More
Even seven years after his death, Paul Walker, the father of Rebecca Soteros’ daughter, remains hugely beloved in Hollywood. Walker worked relentlessly throughout his career, from his first Pampers commercial at the age of two to his apogee … 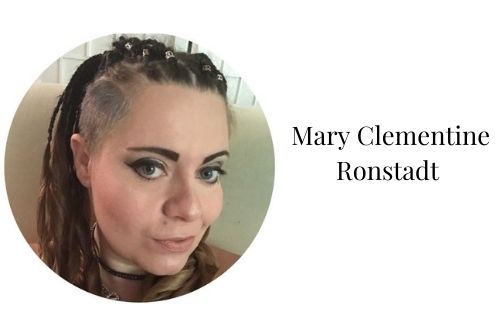 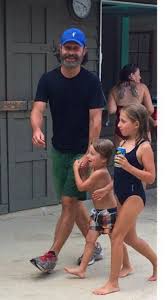