After the gaffe by Marvel on Twitter, where it tweeted “series finale” before deleting to “season finale” in reference to Moon Knight, fans have raised questions. Is Moon Knight over? Is this the last episode of a critically acclaimed series with good ratings from some of the most prominent movie critics? For some fans, Moon Knight didn’t remarkably follow through with the regular Marvel offerings, which allowed it to stand out.

The protagonist, acted by Oscar Isaac, has received praise for an award-winning depiction of his character. The characters’ performances have been praised by fans all over the world. The inclusion of mental health struggles and darker themes make Moon Knight stand out, and ardent fans of Marvel are curious if this series will renew for a second season.

Unlike WandaVision, which also received critical reviews and was praised for great acting, fans do not want this for Moon Knight with no second season, instead of merging into an existing Marvel franchise. So, is Moon Knight over, then? Oscar Isaac, who played the main character, has revealed that he is unsure if there will be more Moon Knight content. For him, he is satisfied with the quality of the storytelling in the series and the pace it gathered. But if the series will continue, Isaac does not know yet. According to him, the contract he signed was just for the duration of this season.

Is Moon Knight Only 6 Episodes?

The Moon Knight series has only six episodes. Each of the episodes runs between 30 and 55 minutes. For fans who are ardent lovers of the Marvel Cinematic Universe (MCU), the introduction of a new superhero was somewhat of an expectyation. But with Moon Knight, they are treated to a whole different expression of a superhero.

In Moon Knight, the endemic societal issue of mental health was properly addressed. For many movies in MCU, it is usually about the show off supernatural powers. But in Moon Knight with the lead character played by Oscar Isaac, there is a new interpretation of roles, with struggles with mental health addressed. Even though, thee are allusions to gods and the mythology of Egypt, there is more attention paid to mental health.

Is Moon Knight Over?

While there is a lot of speculation on the continuation of the series, the producers believe that Moon Knight will be staying in the Marvel Cinematic Universe for at least ten years. However, actors like Ethan Hawke, May Calamawy, and Oscar Isaac are optimistic about a potential second season. So will there be a Moon Knight 2? Time will tell.

Is Moon Knight Coming Back?

The common practice with Marvel before now is offering actors multi-project contracts while also guaranteeing that their roles will not be killed off. But, these days, Marvel has stopped that kind of contract. Instead, it gives out limited deals. So for the actors in Moon Knight, there is no guarantee that all of them will appear in the next season of Moon Knight if there is a second season. The only person who is guaranteed a place in the second season is Oscar Isaac, and that is even speculative. However, both Isaac and Hawke have referred to Moon Knight as a limited series, which means the likelihood of a second season is very slim. Fingers crossed.

Is Moon Knight over? There is every possibility that we just might have seen the end of the series. But could there be a surprise from MCU to bring the series back? Possibly. Again, fingers crossed.

Read More
The Netflix series Maid has been causing a lot of discussions. The series revolves around Alex Russell (Margaret Qualley), who had just left an abusive relationship and tried to make ends meet for her and her child. Alex … 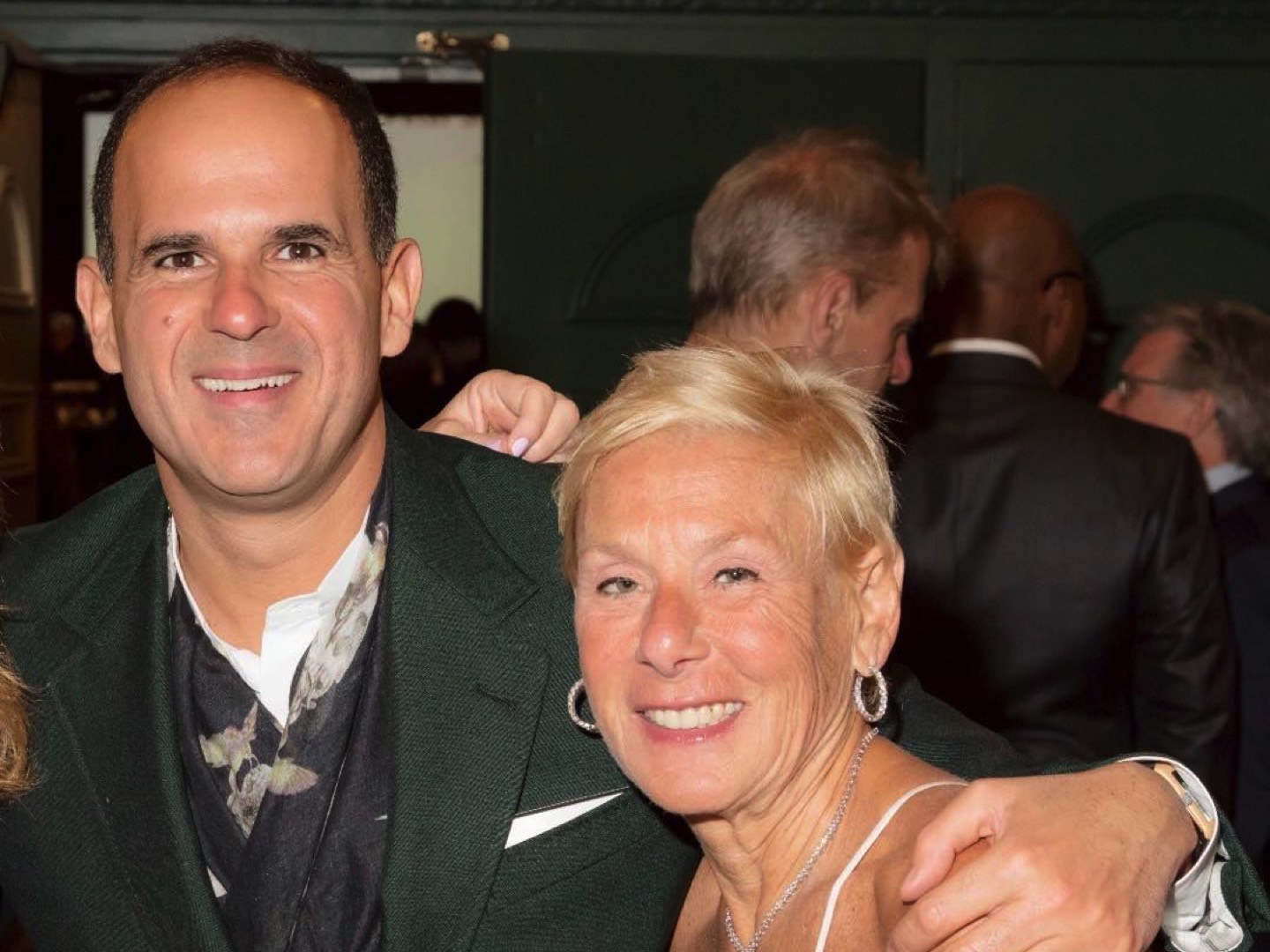