The Netflix series Maid has been causing a lot of discussions. The series revolves around Alex Russell (Margaret Qualley), who had just left an abusive relationship and tried to make ends meet for her and her child. Alex washes houses for a living. The series adapted from Stephanie Land’s memoir Maid: Hard Work, Low Pay is getting attention. In one of the many encounters, she comes across a house that used to be occupied by Barefoot Billy. The question is, is Barefoot Billy real? Is there a correlation to a real-life Barefoot Billy? Read on to find out.

The series exposes Alex traumatized as a kid. Such that an encounter with the house Barefoot lived in, she began to face her past trauma. This incident prompted Alex to believe that perhaps she and Barefoot Billy had a sort of connection between them.

Who is Barefoot Billy?

In the series, Barefoot Billy’s name is William Harlan Ritchie, born to Louise Alva Ritchie. Growing up, Billy was notorious for robbing homes. In fact, in a short span of four years, Billy had robbed 50 homes. But there was something familiar with his impact. House owners who had their homes robbed always see a footprint. The footprint showed that the culprit was no other person but Billy.

Yolanda, a friend of Alex, saw Billy as a dangerous criminal, but Alex believed that the robber only stole Doritos and didn’t seem harmful. In cleaning the house that Billy lived in, Alex Russell found out too many locks that confirmed for Alex that the poor boy was always locked in. In Alex’s opinion, Billy was maltreated by his mother, and his mother hid food away.

To further form a theory about Billy’s theft, Alex said the only way Billy could have survived was to get junk food. Since his mother wasn’t feeding him and he wanted to stay alive, he had no choice but to get junk food by all means – stealing and robbing included. This whole theory that Alex pieced together confirmed that Billy was maltreated and didn’t become a criminal of his own volition but forced to steal and break into people’s homes.

This question has made fans want to know if the whole Maid story was scripted and has nothing to do with a real-life event. Well, is Barefoot Billy real? It is. If you are familiar with the story of Barefoot Billy, then perhaps, you can connect the dots.

In 2012, one Colton Harris-Moore, nicknamed Barefoot Bandit, became a national sensation for his intra-country crime exploits. Harris as a teenager, broke into houses in Camano Island, stealing and robbing people’s homes with reckless abandon. It got so bad that he tried to steal small aircraft that he crashed them. For your information, it wasn’t just one aircraft but three. He was notorious for indicating the places he committed the crime with chalk footprints. And according to reports, he always does his crimes barefoot. Finally, his luck ran out.

In one of his escapades, police caught him in the Bahamas in a boat chase. He was then charged to court and sentenced to prison. In one of his confessions, he said he had it tough growing up, hence, his resort to crime. For his case, Judge Vickie Churchill described Colton’s childhood as a “mind-numbing absence of hope.”

Do Barefoot Bandit and Barefoot Billy Have Something In Common?

The two criminals depicted in the Netflix series Maid and the real-life Barefoot Bandit have something in common. Both deprived of food growing had the absence of parents. They also decided to commit crimes because they needed to stay alive.

Even though he spent four years in prison, Barefoot Bandit didn’t have and bad will for his mother even though she didn’t treat him right as a child. Unfortunately, she died of lung cancer. Colton wanted to do anything possible to keep her life, but she died when he was gathering money to save her.

You can also read about Brooke Daniells here. Some of the facts we have compiled about her are mind-blowing. Check it out here

Is Barefoot Bill Real: Did The Netflix Adaptation Do Justice?

The Netflix miniseries Maid has done a lot to make fans want more of the series. Not only because it tells the story of the real Barefoot Bandit, but it also was able to weave it into a relatable story. So far, fans are clamoring for the next season.

The question of is Barefoot Billy real has answers in this article. First, you have found out the story behind the fate of Barefoot Billy. Also, you have discovered that the series is based on a real-life story and a book too. 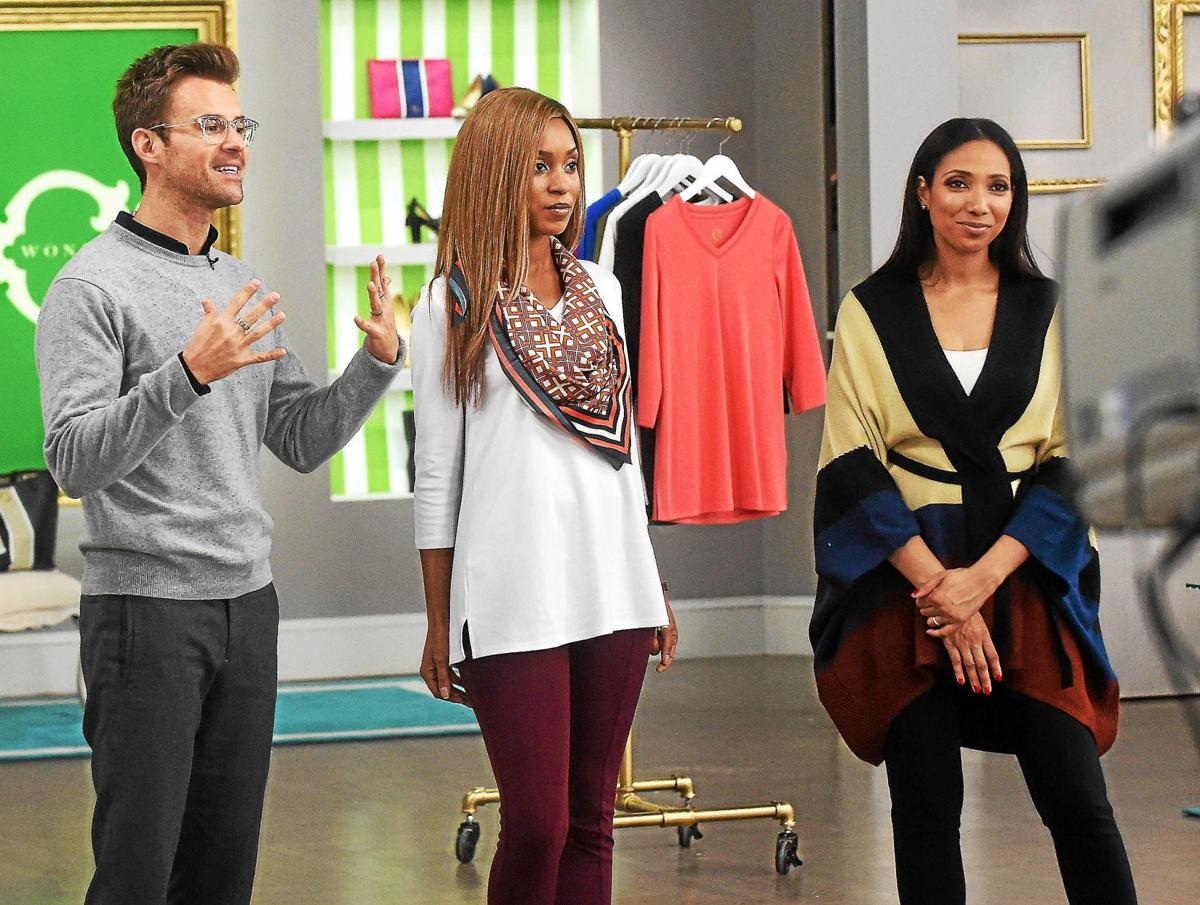 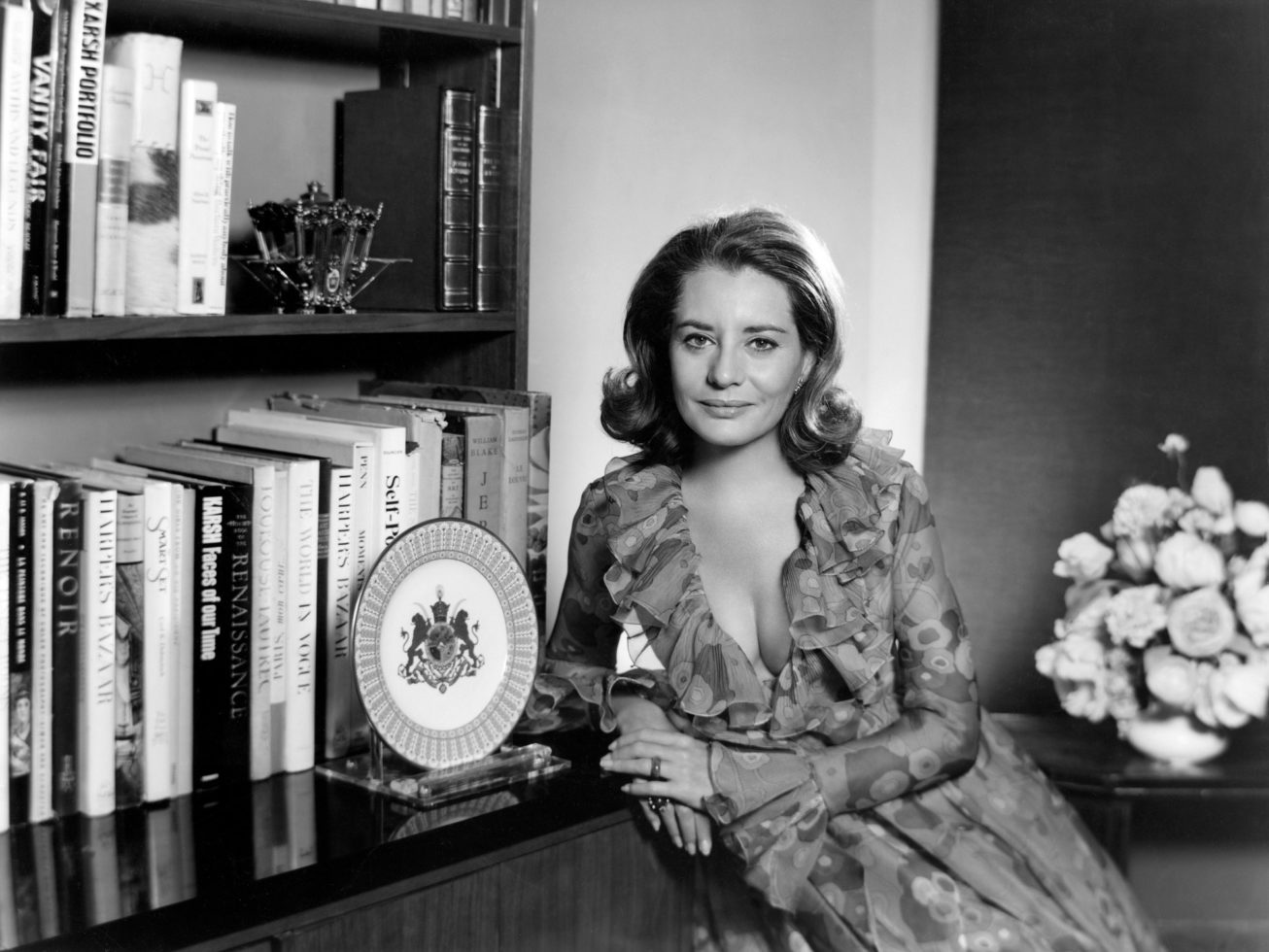 Read More
There is probably no woman, dead or alive, that has an iconic career as better as Barbara Walter in journalism. Hers is not just a career laden with all the biggest awards you can think of, but one …