Who is Eminem Daughter Whitney Scott Mathers? Whitney is the youngest of the three daughters of legendary American rapper Eminem. Eminem may come off as a ruthless, proud man in his music, but he is that doting father when it comes to his family.

He takes his family very seriously, which is evident in how much he showers his love on them. Whitney Scott Mathers is the youngest of three children. Others are Hailie Jade and Alaina Marie Mathers. Whitney is the daughter of the former wife of Marshall Mathers, also known as Eminem, Kimberly Anne Scott.

Many may not know that Eminem has three daughters as most of his songs are centred around Hailie Scott, who he mentioned in the song Mockingbird. Even though Eminem had a troubled relationship with Kimberly, Whitney’s mother, he openly loves their daughter.

You must have heard about the famous feud between him and Machine Gun Kelly over remarks the latter made about his daughter, Hailie. Again, a testament that Eminem holds no prisoners when they talk carelessly about his daughters.

On April 16, 2002, Whitney Scott was born to Kimberly Anne Scott and her ex-boyfriend, Eric Hartter. She was born in St. Joseph, Missouri, in the United States of America. After the divorce between Eminem and Kimberly Anne Scott, she met and fell in love with a tattoo artist, Eric Hartter. There are rumours that Kim had an affair when she was still in a relationship with the rap legend. They decided not to continue with the marriage and dissolved it.

At this juncture, you are confused about how Whitney is the daughter of Eminem. You will get the full details as you read through. Unfortunately, there aren’t many details about the education of Whitney Scott Mathers. We have no idea where she had her high school education. But, today, she lives with Eminem and her other two daughters.

Is Whitney Scott Mathers The Biological Daughter of Eminem?

Whitney was adopted by Eminem legally in 2005. The reason is not far-fetched. Her biological father was a drug abuser, and as such, he couldn’t take care of her.

Eminem also decided to adopt her because her mother also was into drug abuse and always booked appointments with the doctor, leaving their daughter with no parental guidance. Whitney is the second daughter after Alaina, adopted by the rap god.

Unfortunately, Eric Hartter died of a drug overdose on August 22, 2019. He had lived all his life abusing drugs and running away from the law. His mother found his body in an abandoned house in Detroit, Michigan.

Whitney is quite popular on TikTok. She has videos of her portraying her as genderfluid. She has lots of followers who admire her content. In one of her videos on TikTok, she declared bisexual.

The eccentric girl has also changed her name to Stevie. On Instagram, her followers increase by the day. She has a picture of her on Instagram, where she said, “Name me, Stevie.”

Who is Alaina Marie Mathers?

You must have heard the name Alaina if you are a diehard fan of Eminem. She is an adopted child of Eminem. Alaina is the daughter of Mathers ex-wife’s twin sister, Dawn. Both Whitney and Alaina share a special bond, and they quickly show off their relationship on social media.

You can read about Tom Brady’s daughter Vivian Lake Brady here. Some interesting facts will crack you up

Eminem Believes Being a Father is Greater

The rap god may come off as “violent” or vulgar, but he doesn’t joke with them when raising his daughters. Instead, he goes full throttle when anyone comes for his daughter. Ask Machine Gun Kelly.

Eminem’s Daughter Whitney Scott is currently living her life, and with the support of her adopted father, she can do anything she wants. 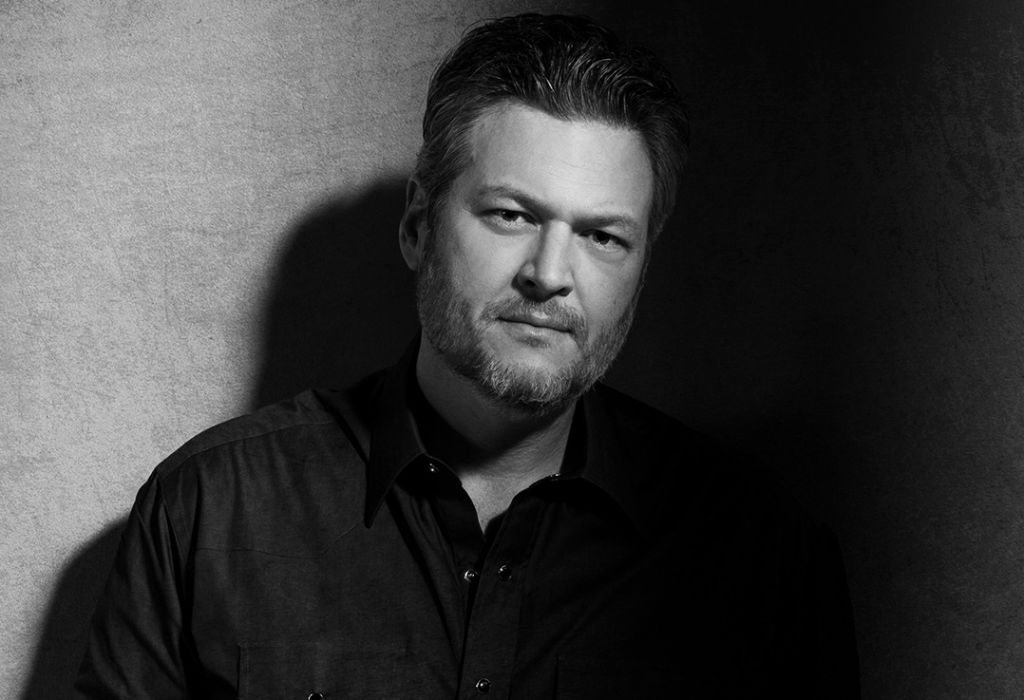 Read More
Fondly remembered for his coaching duties on NBC’s talent competition, The Voice, Blake Shelton is the most successful coach in the history of the competition. With seven members of his team winning the competition in the 18 seasons …