Heartbreaks are a terrible thing. More so, when you face them in reality and also get to act them. Juliette Porter has seen her share of heartbreaks. So, when the rumor of Clark Drum being Porter’s new partner came up, we were all shocked. Shocked not because we don’t expect her to move on, but shocked because we didn’t see Clark as that guy who would get to Juliette Porter’s heart. Is Love a beautiful thing, huh?

She has since moved on after her forgettable relationships with Alex Kompothecras and Sam Logan on the series Siesta Key. Shockingly, Sam Logan confirmed that he was no longer in a relationship with Juliette. Well, it is easy to know when a guy has moved on. In Sam’s case, he started posting his pictures on Instagram with other girls.

Even though the breakup must have been devastating as they carried their love life from Siesta Key to real life, it seems Porter has moved on, too. In an interview with The Sun, Porter’s friend Serena Kerrigan said she advised Juliette to leave Florida to stay with her in New York to get over the heartbreak. But Porter refused. And today, it looks like her refusal was because she has found new Love in Florida. This new Love, it appears, is Clark Drum. So, who is Clark Drum?

Who is Clark Drum?

Clark Drum is a realtor at Drum Realty, a family-owned venture. Well, it also appears he is the heir to the business. Drum grew up in luxury and had properties on the prime luxury waterfront in Fort Lauderdale.

The drum was born in 1993 to Kelly and Christine Drum in Fort Lauderdale, Florida. Clark Drum was a student of St. Thomas Aquinas High School. He played football for his school’s team. He had his education at the University of Alabama and earned a degree in 2017. He didn’t grow up alone as he has three siblings; Sophie, Olivia, and Cole. His father is the principal partner of Drum Realty. On the other hand, Drum’s mother is a licensed business associate.

Interestingly, Drum Realty was founded by his grandfather, who started the sales of commercial waterfront estates some thirty years ago.

Clark Drum Is A Realtor At His Family Business

Even though his family had a business, the drum has had several working experiences. First, he had a job with the NFL as a statistics quality assurance officer in New York. Later, he would move to Los Angeles, where he got another social media marketer at Murphy O’Brien. Clark Drum is currently working at Drum Realty as a realtor after gathering all the experiences he could get.

How Juliette Porter and Clark Drum Got Into a Relationship

First of all, the rumored relationship between Juliette Porter and Clark Drum is yet to be confirmed. But, from all indications, it looks like it may be true. For some people, after a heartbreak, they tend to take breaks so as not to get into the wrong relationship since being heartbroken makes one vulnerable. According to her friend, Serena Kerrigan, the reason for Sam Logan’s breakup with Juliette is that Juliette wanted to settle down while Logan wasn’t ready yet.

Find out the truth about the controversial YouTuber Nikocado Avocado here

Is Clark Drum In A Relationship With Juliette Porter?

When pictures surfaced of Juliette and Clark Drum holding hands at Madison Hausburg and Ish Soto’s wedding in October 2021, there were a lot of rumors. Many didn’t see it coming. For some, it was “why did she move on so fast?” But, Love is Love, you know, and it is not a respecter of time. Juliette posted the picture of herself and Clark here. Well, the truth is, if the couple is genuinely together, then Clark should be in Siesta Key season 5.

Why is Kay Flock in prison today? Find out why.

If Juliette Porter is genuinely in a relationship with Clark Drum, we expect to see an appearance on the reality TV show Siesta Key. Hopefully, it is not just rumored that Juliette is truly happy with Drum. 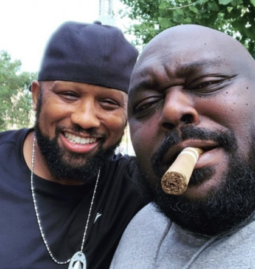 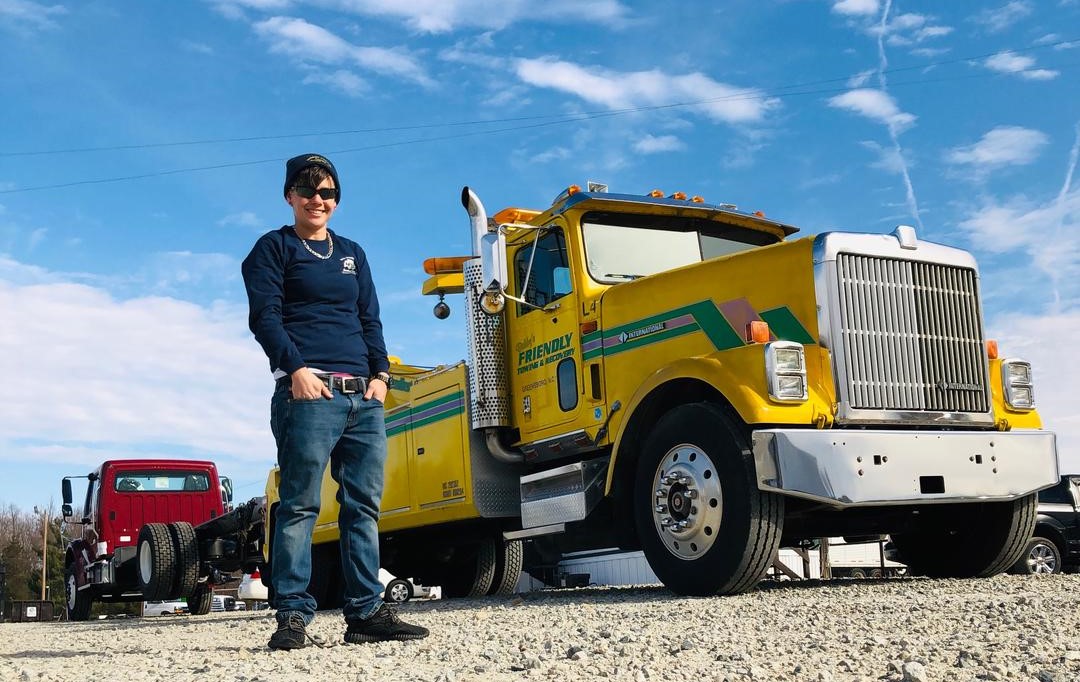